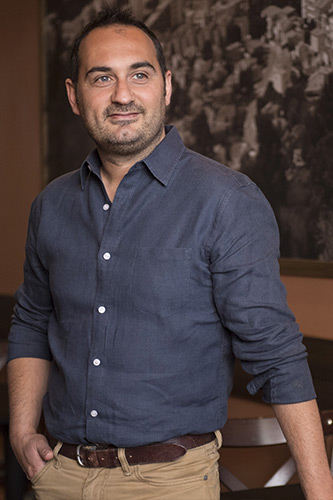 Félix Meana comes from a small town called Roses on the Costa Brava in Catalunya, Spain. Roses is the location of what was—until it closed in 2011— Ferran Adrià’s world famous restaurant elBulli, where Félix worked as front of the house service manager for five years.

At the age of 19, he started his career co-owning a bar with his brother, Cesar Meana, called L’Hort D´En Minguets. His desire for adventure and travel took him to a ski resort in the Pyrenees, Pal & Arinsal, in Andorra, where he built his career from bartender to Assistant-Director of Restaurants for the next 8 years. But Félix wanted to learn more about fine dining and excellent service, so he returned to his hometown and elBulli. That experience helped him create opportunities to work at other world-class restaurants such as La Terraza del Casino in Madrid with Chef Paco Roncero, or in Washington DC with José Andrés and ThinkFoodGroup, where he met and fell in love with Katie Button. With ThinkFoodGroup, Félix aided in the opening and development of new restaurants  including The Bazaar by José Andrés in the SLS Hotel in Beverly Hills, CA, Las Vegas, South Beach, Miami and Puerto Rico as the Director of Service.

Félix and Katie, now married, moved to Asheville to create Cúrate and Cúrate Trips, and most recently, La Bodega by Cúrate with Katie’s family. Felix's close relationships with importers and wineries throughout Spain has led Cúrate to receive numerous accolades for it's wine program, including being named to Wine Enthusiast's list of the Best 100 Wine Restaurants in the nation in 2018. 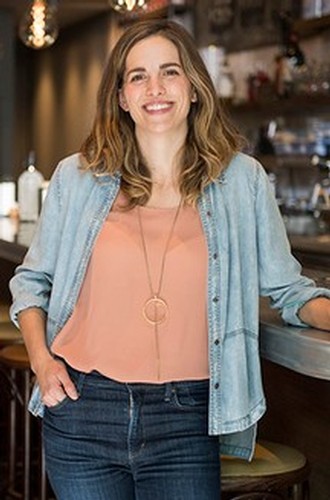 Four-time James Beard Award nominee Katie Button is a co-founder and CEO of Asheville, North Carolina restaurant group, Katie Button Restaurants - including the beloved Cúrate Bar de Tapas and La Bodega by Cúrate. A Southern chef with a scientific mind, Button honed her craft in the kitchens of some of the world's best chefs, most notably Ferran Adrià and José Andrés, before venturing out to open her own restaurant with husband Felix Meana and her family.

Among her many accolades, Katie Button was featured as one of Food & Wine's 2015 Best New Chefs. Cúrate was named as one of the "40 Most Important Restaurants of the Past 40 Years" by Food & Wine and one of the "Most Important Restaurants of the Decade" by Esquire. In 2016, Button released her first cookbook, Cúrate: Authentic Spanish Food from an American Kitchen, and in 2019, headlined Asheville culinary festival Chow Chow as board president. Throughout it all, Katie continues to challenge the industry standard, steadily building comprehensive benefits to create a sustainable work environment for her living wage-certified restaurant group. She also is an active participant in the James Beard Foundation's Impact programs, and is currently serving on the Independent Restaurant Coalition's leadership team. 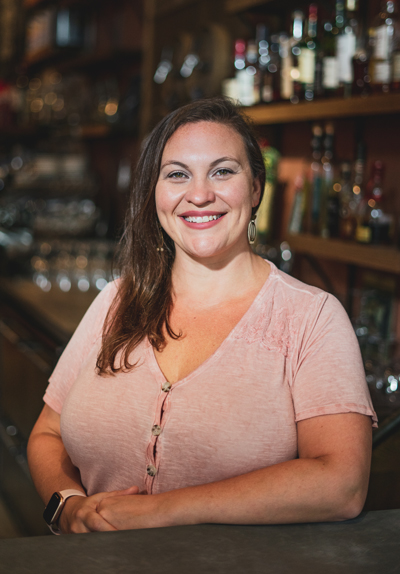 One of the original members of the Cúrate team, Jessica Salyer has worked with Katie Button Restaurants for 9 years. Over that time, she's worked closely with Félix Meana and GM Nathan Lanham to foster relationships with producers and importers, and build the wine program into what it is today. Under Jessica's leadership, Cúrate has garnered significant recognition and accolades for it's wine program.