Wines (and more!) from Northern Spain

When we talk about the traditions of Northern Spain, there is no better portfolio to pull from than André Tamers with DeMaison Selections. We’re throwing you a curveball with the second wine shipment, so stick with us! With our focus on Northern Spain, we had to include sidra natural from Asturias! Poma Áurea Brut Nature is reminiscent of a traditional dry cider, but with a twist. Unlike most sidras, this one is sparkling, with bubbles similar to a champagne or cava! The Remelluri is a treat - a true mountain Rioja. It’s an iconic Spanish wine with grapes grown in an even more iconic landscape, by wine visionary Telmo Rodriguez and his team. Lastly, Ostatu Blanco. Ostatu delivers incredible quality, value, and soul in each harvest. We have visited this winery with Cúrate Trips in the past, and really admire the Sáenz de Samaniego family’s dedication to both tradition and innovation. Their dedication shows through their wines. Find me on Instagram at @felixmeana to let me know if you enjoy them! 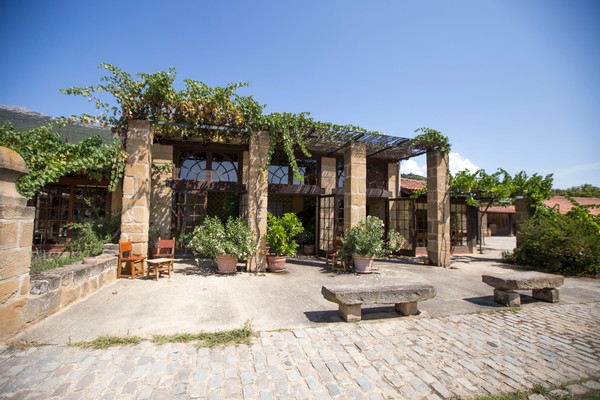 Northern Spain is known for its bold wines and crisp ciders. This month we dive into the DO of Rioja and Asturias, featuring two wines and one cider, with André Tamers from DeMaison Selections, one of our favorite wine importers. André is a French and American citizen with extensive experience throughout all levels of the wine trade since beginning his career in 1985. Having previously lived in France, he moved to Barcelona in 1992, where he studied painting at the well-known Escola Eina. During this sabbatical period, he traveled extensively throughout the viticultural regions of Europe, where he developed the relationships which would form the basis of DeMaison Selections. André's fluency in French and Spanish has been influential in discovering independent, family-owned producers who are committed to meaningful, sustainable, and long-lasting partnerships. DeMaison Selections is the exclusive US importer of exceptional wines, ciders, sherries and spirits from a family of independent producers in Spain and France. We love these wines and look forward to sharing them with you!

The Rioja wine region, home to two of our November selections, is known for being one of the oldest and most famous denominations of origin in Spain. Settled between the Sierra Cantabria and Sierra de la Demanda mountains in the northern part of the country, Rioja’s rolling landscapes and incredible wines have resulted in it being touted as “the Tuscany of Spain.” This DO is broken into three separate regions: Rioja Alta, Rioja Baja, and Rioja Alavesa. The vineyards of Rioja are spread along the Ebro River, from the town of Haro to Alfaro, totaling over 158,000 acres of planted grapes! The climate in this region is influenced by the surrounding Cantabrian Mountains, which provide shelter from the Atlantic Ocean. This results in a warmer and drier climate than areas more north of Rioja. Soils range with each plot of land, but the finest contain high levels of limestone. Rioja Alavesa, where our November wines are produced, is known to produce wines with a full body and high acidity.

Our featured cider, or sidra, comes from Asturias, a Spanish hub for apple orchards and cider production, where more than 80% of Spanish cider is made! Sidra has been an important part of Spanish tradition for many centuries, dating back as early as the 1st century B.C. Part of the Spanish sidra experience is watching your drink be served – the traditional way involves holding the bottle about 2 feet above your glass while pouring, incorporating extra air bubbles into this effervescent drink. You won’t want to do this with the Poma Áurea though, it’s a traditional cider that’s been through a secondary fermentation, bringing us a carbonated cider with bubbles similar to champagne or cava. Don’t forget, sidra pairs wonderfully with tapas! 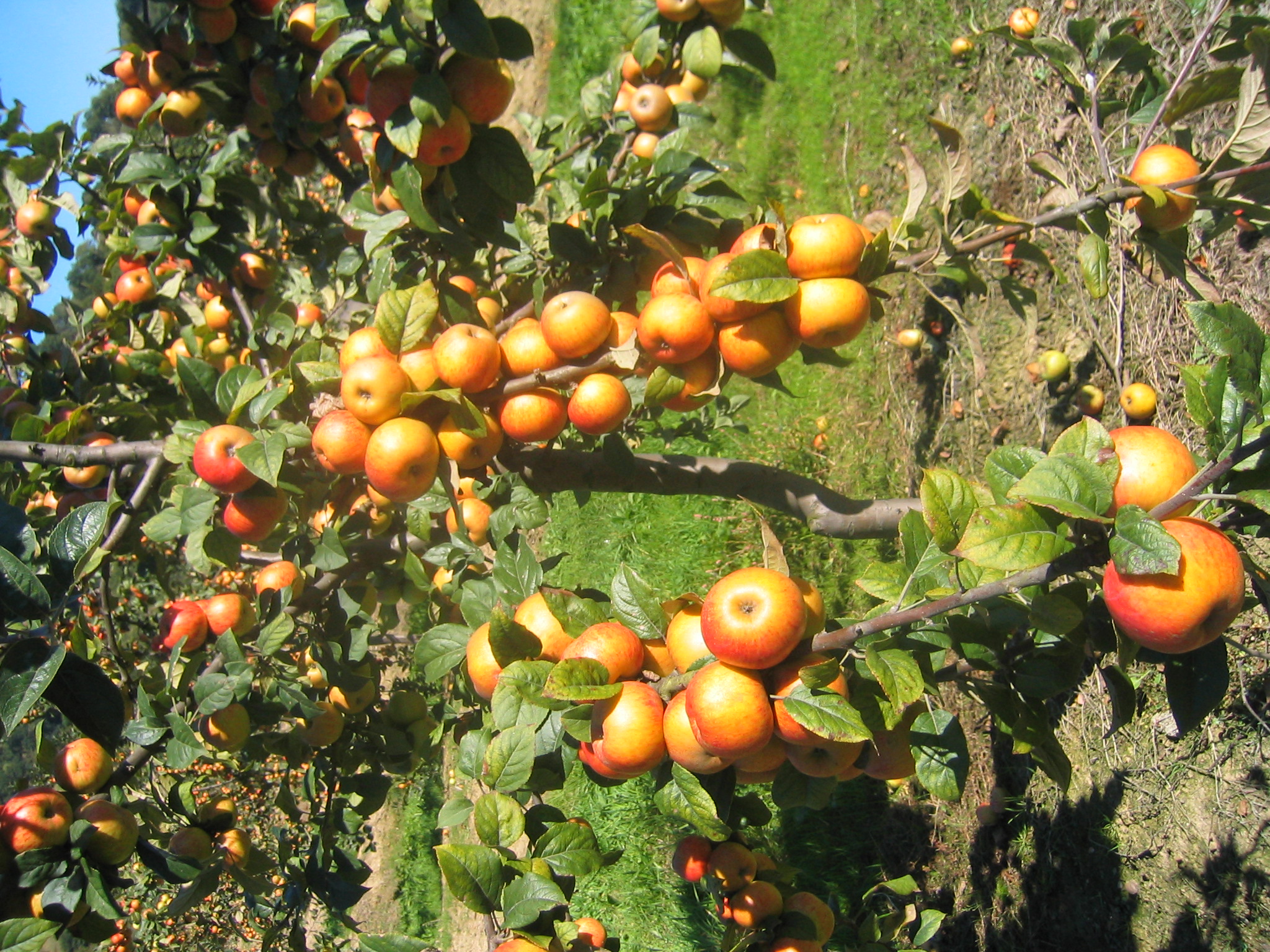 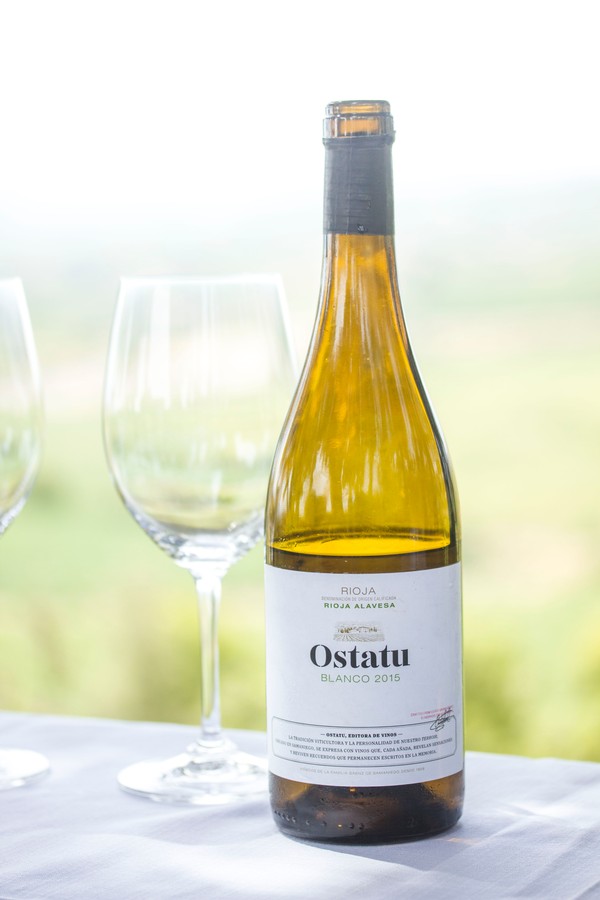 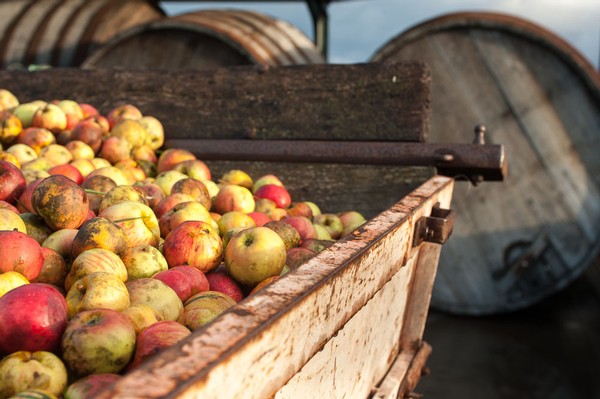 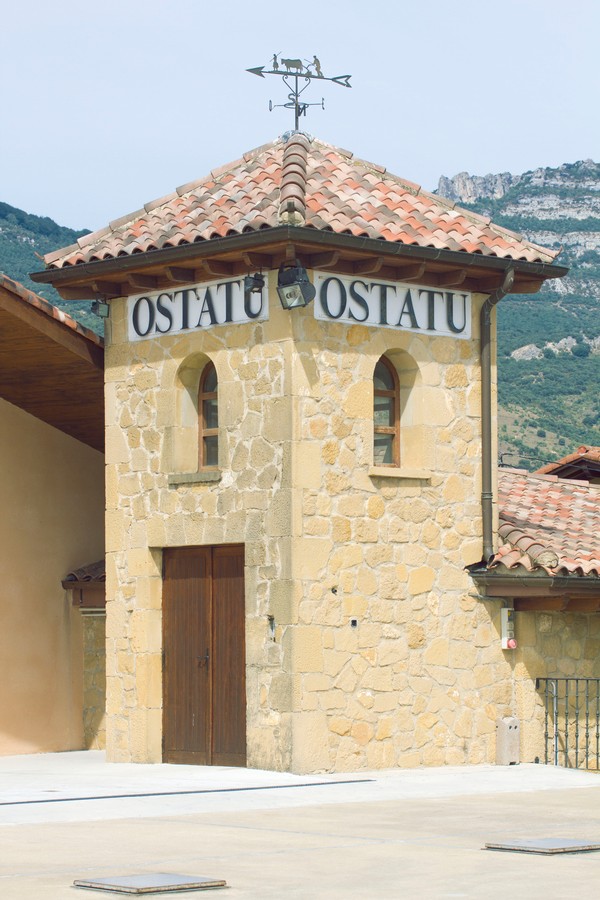 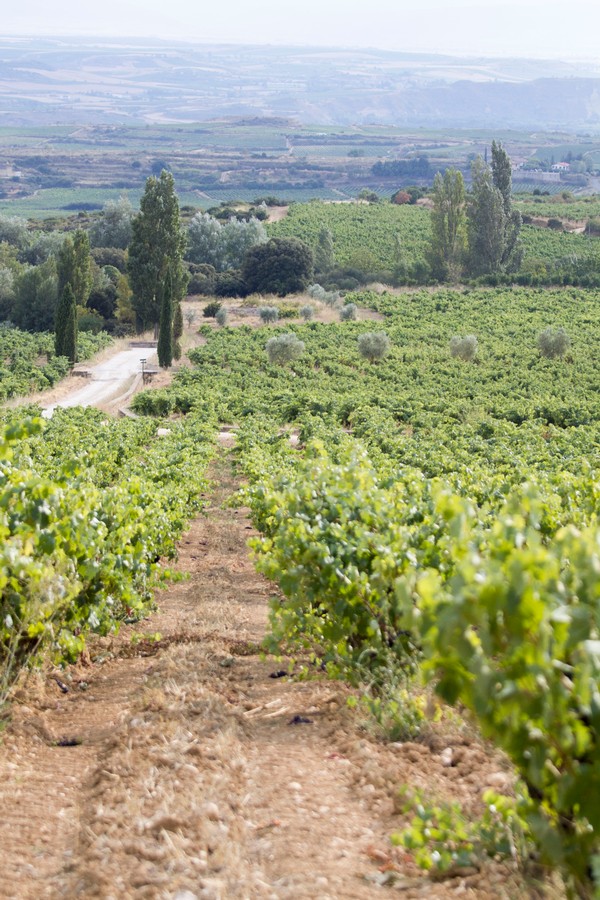